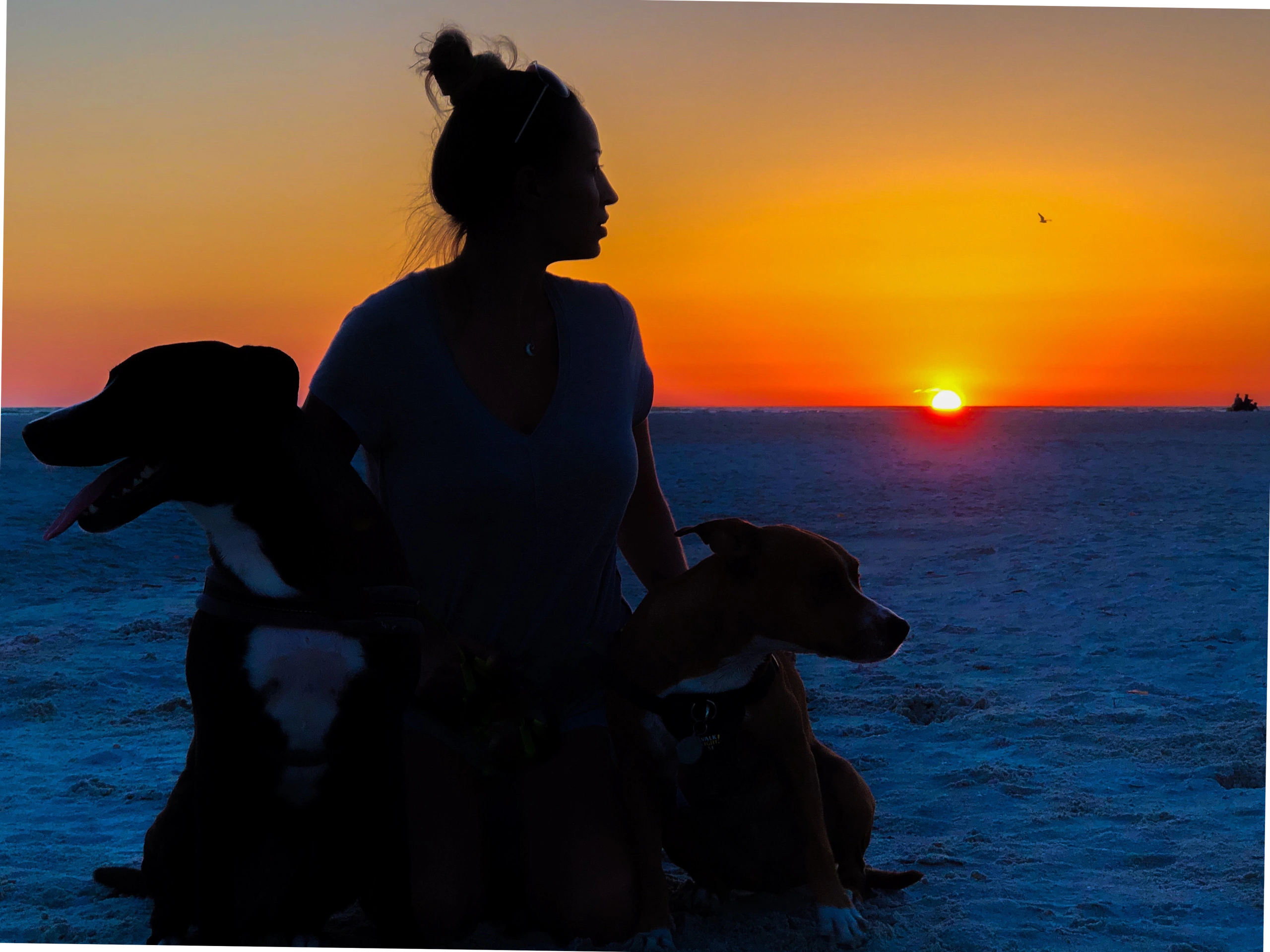 The sun is the driver of our climate. Everything in the universe, including our star, operates on a cycle. These solar cycles are noted by periods of increased and decreased energy output. Highly predictable patterns have emerged through studying the sun's constant oscillation cycles.

Periods of increased/decreased solar output have been discovered throughout history by studying sunspot data, geology, tree ring data, volcanoes, and ice core samples. There is an ominous correlation between plagues, droughts, famine, civil unrest, war, cold weather deaths, crop failures, and the collapse of every civilization known to exist when the sun enters a period of 'deep hibernation' or Grand Minimum. A minor change in the sun's output causes major changes in our fragile species.

In Oct 2018, Professor Valentina Zharkova PhD. presented a lecture indicating that our star is, in fact, beginning a descent into a Grand Solar Minimum cycle. The sun's 4 magnetic fields are swinging out of phase and the solar output is currently diminishing at a rate that's unprecedented. No one on the planet has ever experienced what we're about to experience. We may be on the brink of the collapse of our civilization because the sun is the driver of our climate.

"One cannot understand calculus before he understands addition and subtraction". The task of explaining the Super Grand Solar Minimum is nearly as challenging as comprehending the subject matter itself.

The presentation represents over 3 years of intense research in an attempt to connect-the-dots and finally allow my loved ones to see the monster on the horizon. The PDF is 73 pages long.

The order of information presented is essential for a thorough understanding by the listener. Some basic science as well as some recent scientific breakthroughs must be understood before comprehension is achieved.

Through trial and error, I've found that it's easiest to help your loved ones understand the Super GSM if you print this presentation and review each page one by one. The order of information being presented is important.

As of 01 June 2019, I decided to make the Beginner's Guide PDF available for free download. I previously sold it for a nominal price. The information within the PDF is too valuable to keep behind a pay wall. Besides, I gave the PDF away to anyone who couldn't afford it or anyone who asked to have a free copy. Why did I previously have such a low price? People tend to cherish something they pay for versus something they are given for free.

Why is it free now? Simply put, there's no time to throttle this information. The sooner you understand the presentation, the sooner you'll be able to begin necessary preparations.  Before you try to explain what's happening to your loved ones, please watch the 2 1/2 hour interview (below) where I explain each page of the PDF. It's intended to be used as a 'train the trainer' video.

"I want to thank you for your hard work in producing this valuable resource. Words cannot describe my appreciation for your efforts. I never believed the global warming lie and some years ago I heard that we could be going into an ice age.

The information that is out there has been so scattered and I have been looking for ways to simplify the understanding for myself as well as for those I love, and all others who will listen. I am going to use your presentation to help wake up my friends and family and hopefully develop a network of like minds.

We must work towards a perspective change for the masses that will avoid the inevitable violence that comes out of panic. It truly is like swimming upstream, but that won't be so difficult when we have more fish swimming along side us. Thank you again for your ability to make it "simple stupid", it is ground breaking."  - Asa Anon

In depth GSM interview with Scott Chapman (me)

On 28 June 2019, I was interviewed by Tony Koretz on "A Minute to Midnight." Tony was only vaguely familiar with the Grand Solar Minimum. I helped him understand what's happening, what to expect over the next 40 years, and why the sun's magnetic fields are so vital to our species. I also reveal a bit more information about me.

I'm fairly new to being interviewed. If any of you have been following me along this GSM education campaign, you will hear me sometimes stammer during interviews. I stammer because I'm looking for the easiest way to translate this difficult scientific subject. I'm searching for the right words without inciting fear. The Grand Solar Minimum is WAY more difficult to explain than people realize.

Listen to the interview here

On 04 May 2019, Jake Riley interviewed me on the GSM News Channel. In this interview I conducted the full presentation of the PDF. We reviewed the PDF page by page. I explain how to read the charts and what it means for your family.

I intended this interview to be used as a "train the trainer" video. Once you understand the material, download then print the accompanying PDF. Sit down with your loved ones, turn off the TV, then show them what's happening to the sun.

16 Feb 2019. Listen to Vincent "Rocco" Vargas interview me about the coming Super Grand Solar Minimum. This is a brief overview of the GSM. Vinny and I start talking about the sun at the 16:20 mark. Vargas and I served in the Rangers together and we caught up on life before we jumped into the sun and what's happening.

This is an older interview. It's a bit rough around the edges. You can hear my delivery improve in each interview. This is more difficult to do than people realize.